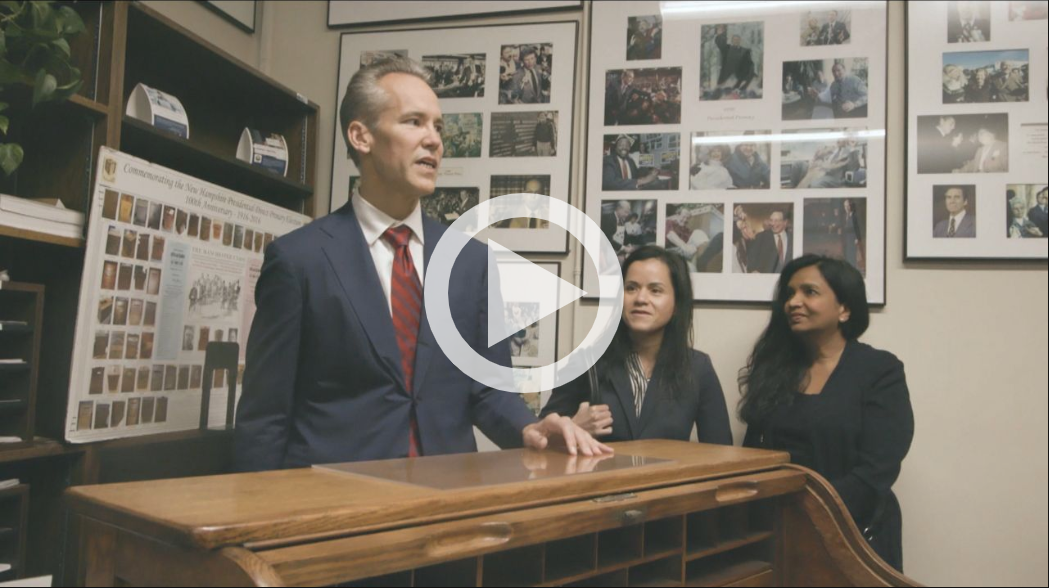 Matt talks to Spectrum News about his run for President

Matern dropped by Spectrum News 1 and explained how we saw his path to the nomination to anchor Chris Leary. 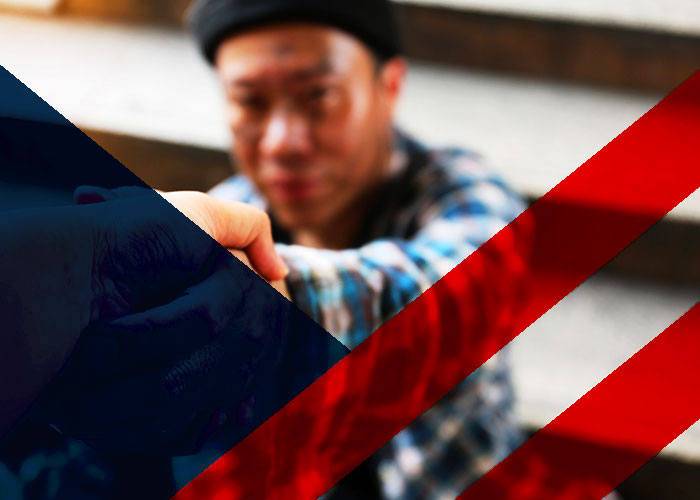 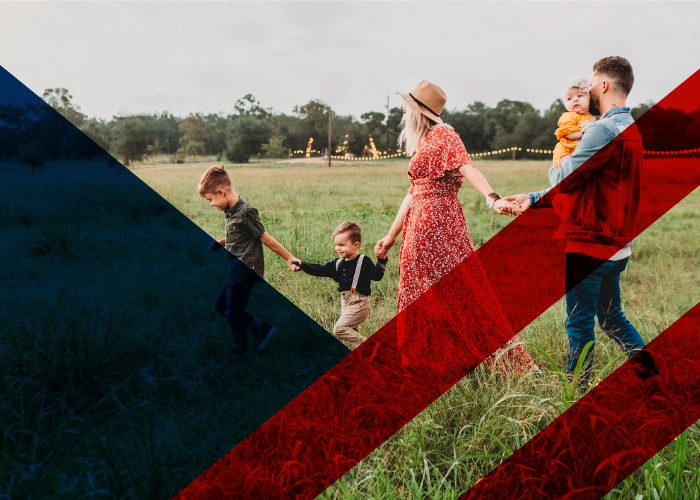 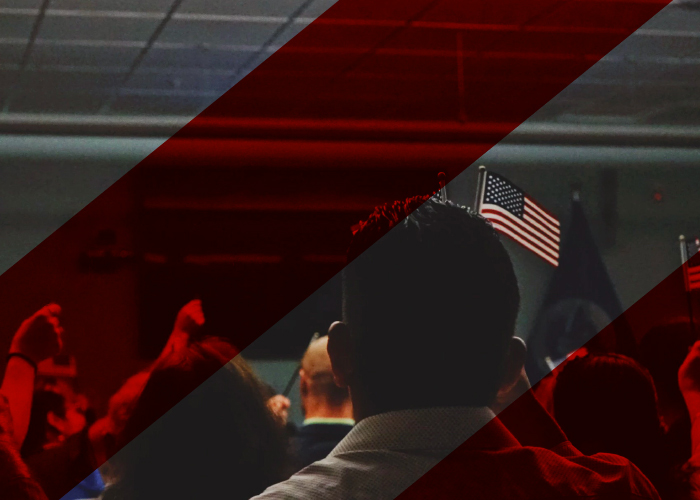 We should encourage hard working people to come here legally and contribute to our economy, where many labor shortages are evident. 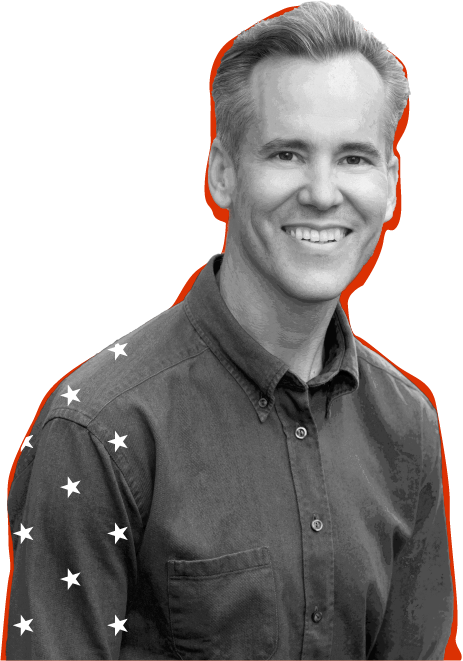 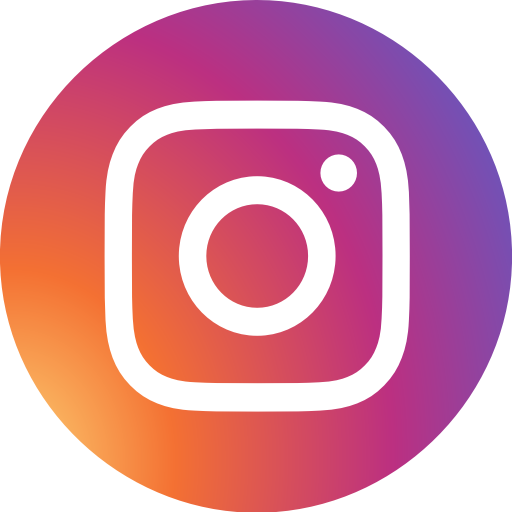